Please note that the Zoo sauvage of Saint-Félicien is closed for the visitors on Saturday, January 4th, 2023 due to the bad weather conditions announced for the day. The Zoo will be open according to its usual schedule as of January 5th, 2023. The Zoo Cinema remains open according to schedule. Thank you for your understanding.

Saint-Félicien, Québec, Canada, December 14, 2018 – Zoo sauvage de Saint-Félicien, located in Canada, is happy and proud to confirm the birth, on Tuesday, December 11, of a second polar bear cub within the institution. This extremely rare event, the birth of cubs from two different females in the same year at the same Zoo, is excellent news for the genetic diversity of the species, classified globally as Vulnerable by the International Union for the Conservation of Nature (UINC), especially since it is a first litter for the female.

This second birth in 14 days represents a major surprise for the team at Zoo sauvage. Signs of gestation are difficult to detect in polar bears. It was during her regular visit on December 11 that the training and enrichment officer of the zoo observed a white spot near the female Milak on the surveillance cameras. Not believing her eyes, she had to face the facts: Milak had, in turn, become a mother.

A star in Denmark

Milak, a 10-year-old female, arrived at the Zoo sauvage in Saint-Félicien on December 10, 2014, from Aalborg Zoo, in Denmark. She enjoyed star status in that country, where she was followed on social networks as a real celebrity. Let’s bet that this wonderful piece of news will delight the European community, a few days before Christmas!

The sex of the cub, which weighs about 0.2% of the 320 kg weight of its mother, will only be determined in a few weeks. Mother and cub will discover the brand new polar bear habitat at Zoo sauvage de Saint-Félicien in the spring of 2019, an event that should be rich in emotions for the visitors who witness this unique experience. The introduction into the new habitat will be particularly special due to the double birth of Aisaqvak and Milak. It should be remembered that Aisaqvak gave birth on November 27 to a cub that is now doing wonderfully well.

An exceptional contribution for the species

This second birth is of crucial importance, both for the Zoo and the worldwide population. Polar bear populations are on the decrease in the wild, as well as in captivity. In 2006, there were 364 polar bears in institutions worldwide, vs only 298 individuals in 2015. Reproduction of the species is especially difficult in an institution, which explains why such events are so rare. This is a second cub for Yellé, a 13 year-old male, who is also the father of the cub born on November 27, which contributes to the genetic diversity of the species worldwide.

The evolution of the cubs can be followed on the Facebook page of the Zoo, at https://www.facebook.com/zoosauvage/. 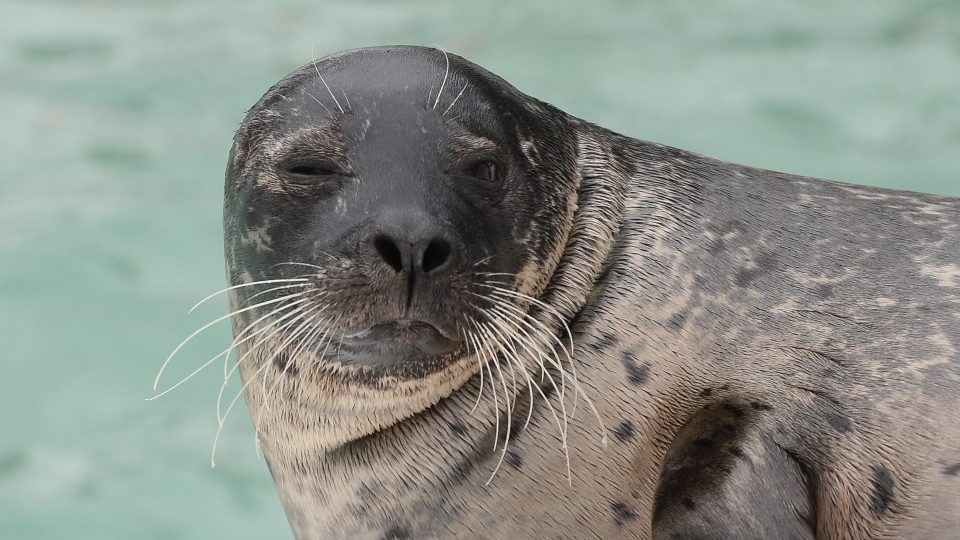 What is the piscivore diet ?

Piscivore diet A piscivorous diet is one that is mainly comprised of fish. Fish-eating...

There is never a dull moment when caring for hundreds of animals of many...
All posts