A fish is an aquatic animal that breathes through gills. There are more than 30,000 species of fish in the oceans and the freshwater streams. Some have a boney skeleton, while others, like the shark, have older origins and have a cartilaginous skeleton instead. To move around in the aquatic environment, fish will use appendages that have evolved for swimming: their fins. Some will also use their hydrodynamic, elongated bodies to propel themselves. 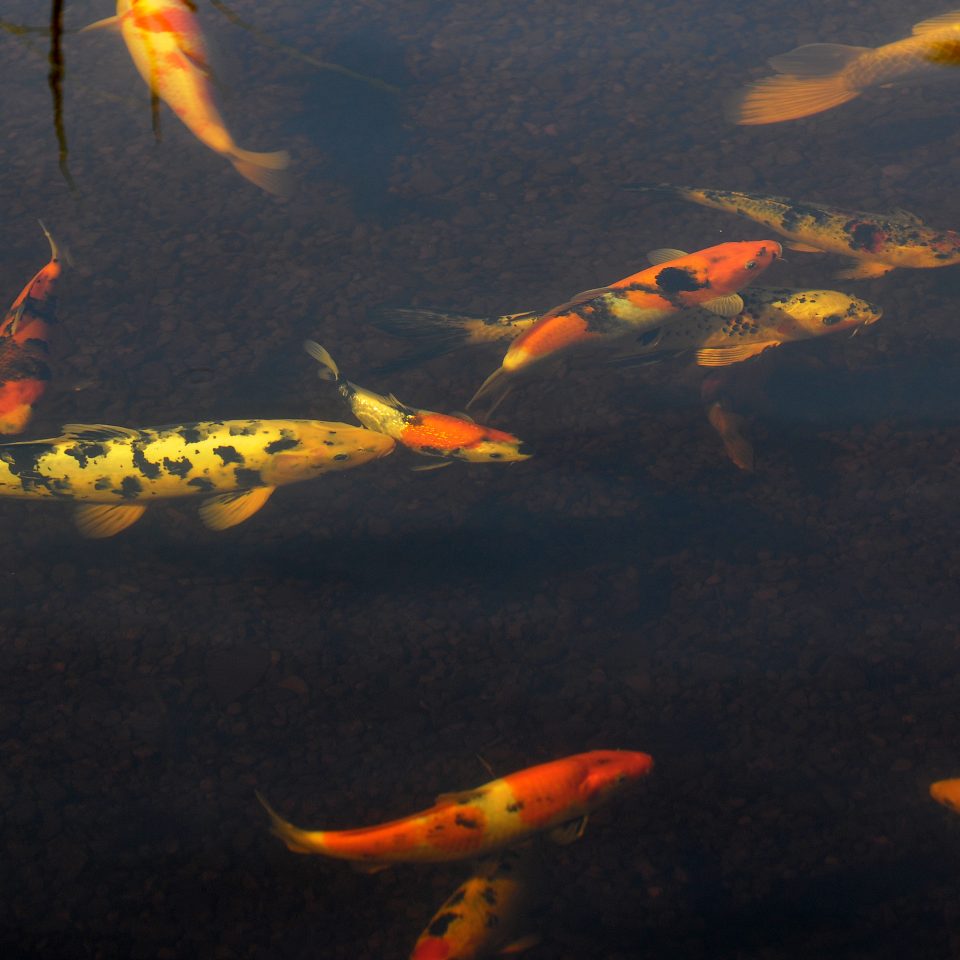 Due to the pandemic related to COVID-19 and in order to protect our visitors and employees, we inform you that the Zoo Sauvage site and the Commercial Cinema will be closed for an indefinite period. We invite you to consult our Facebook page and our website which will be updated regularly. Thank you for your understanding.