Insectivore diet Insects are the primary food for insectivorous animals. Given their abundance on... 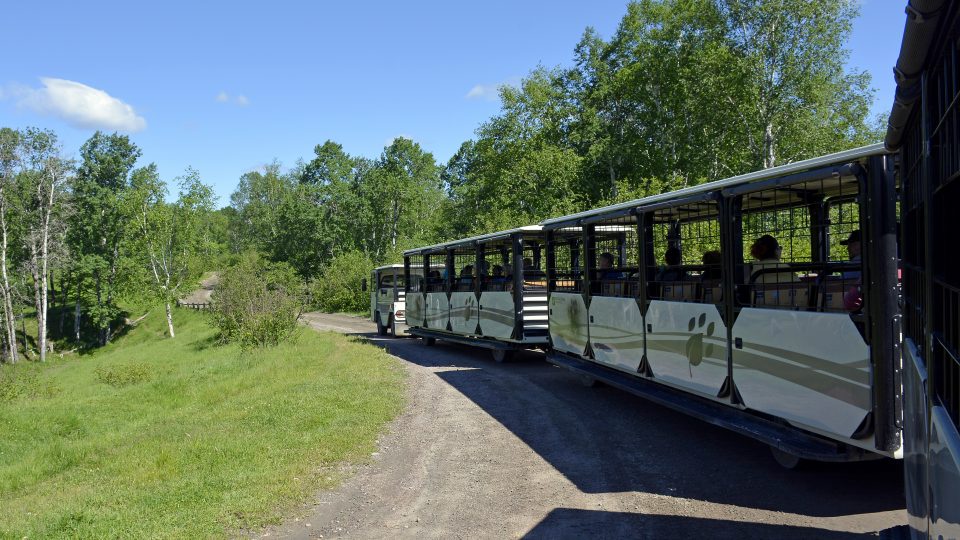 The results December 11th, the CCBB (Zoo sauvage) had a press conference as the...
All posts