Please note that the Zoo sauvage of Saint-Félicien is closed for the visitors on Thursday, December 3, 2022 due to the bad weather conditions announced for the day. The Zoo will be open according to its usual schedule as of December 4, 2022. The Zoo Cinema remains open according to schedule. Thank you for your understanding.

Zoo sauvage de Saint-Félicien > Animals > Carnivorous
Today Open from 11:00 to 16:00
Saint-Félicien, Québec How to get there
Important information Plan your visit
Search an animal

An animal whose diet is carnivorous will mostly feed on meat, whether from hunting or from necrophagia, which is the consumption of carcasses. In the case of the hunters, known as “predators”, these are animals equipped to hunt their prey and capture them. They often have sharp senses, as well as claws, teeth or sharp beaks. In terms of teeth, many mammals are equipped with prominent canines called “fangs” that are used to grab and hold their prey. Some, even better suited to this diet, have carnassial teeth. These teeth, which are a set of modified molars and premolars, will slice together like scissors to cut meat. Among the many carnivores are wolves, lynx, buzzards and hawks. 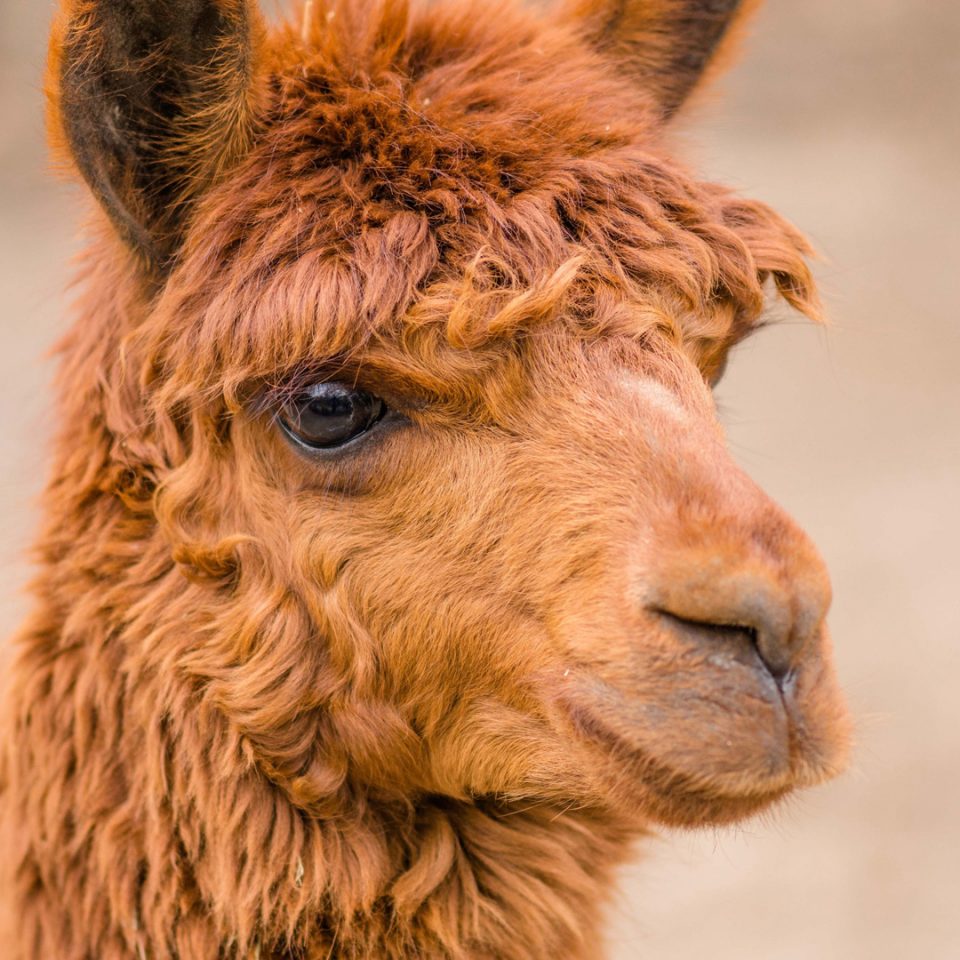 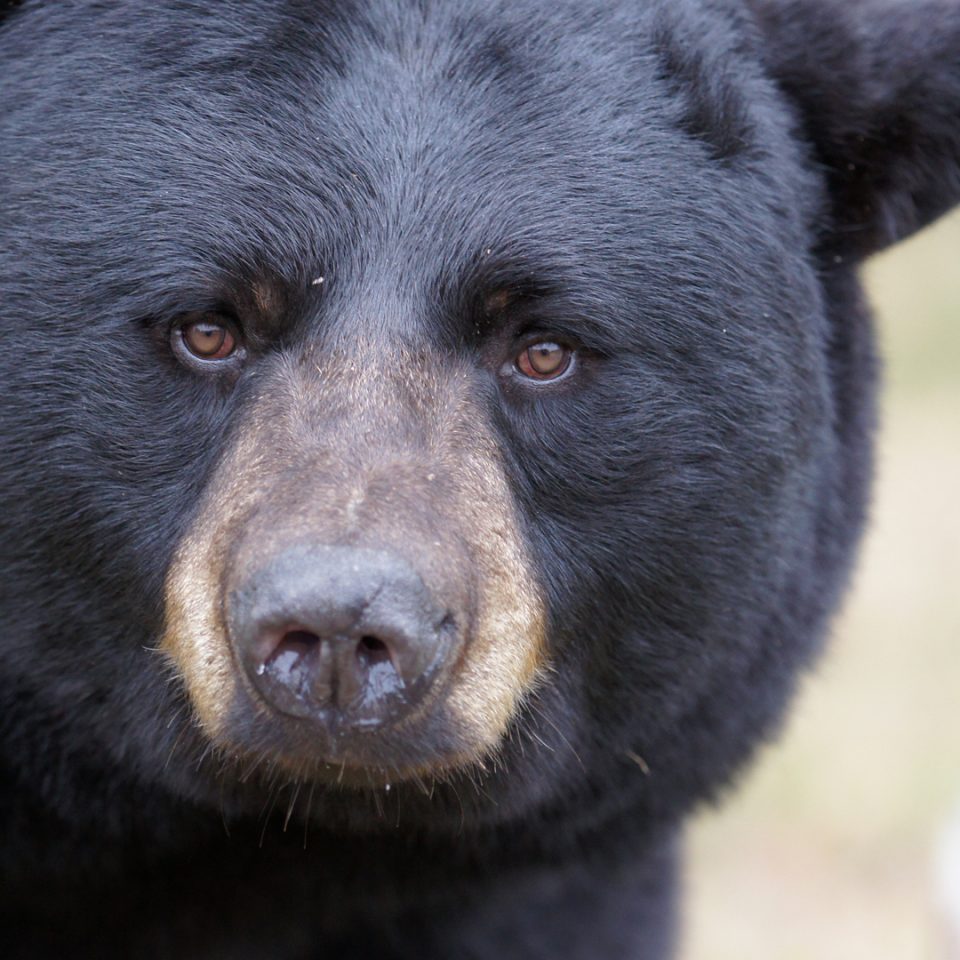 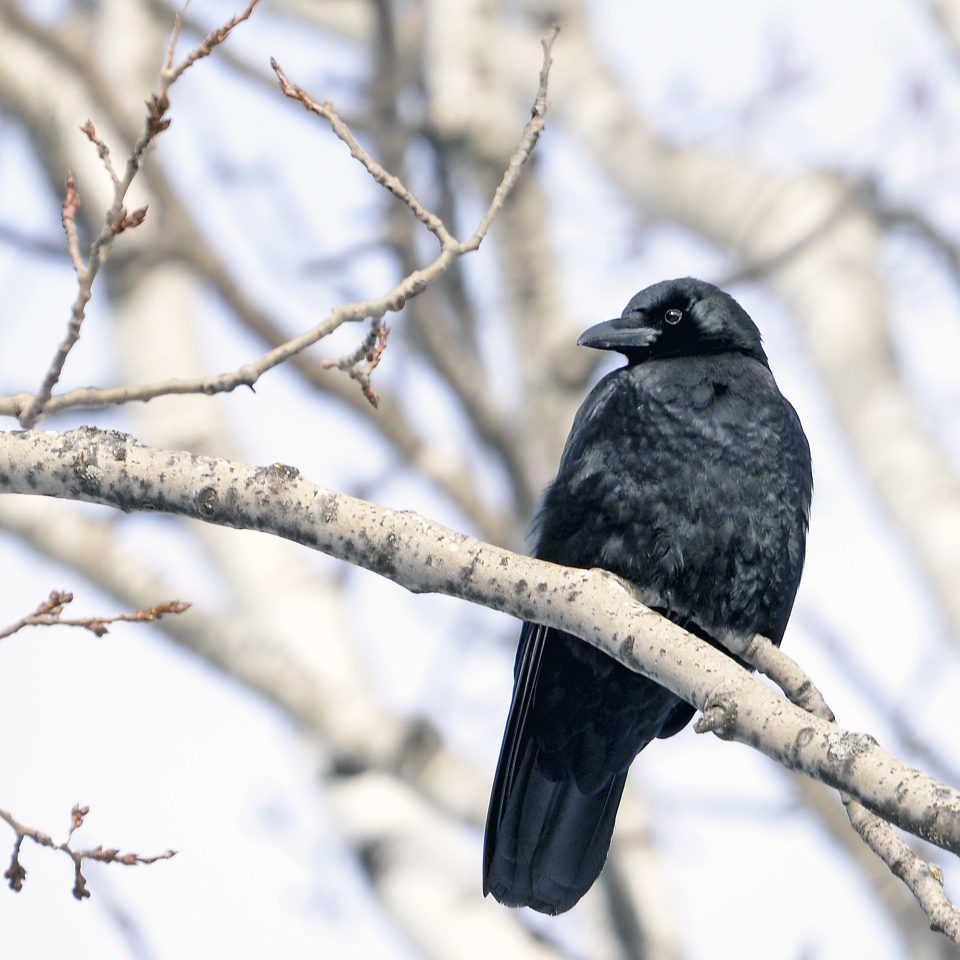 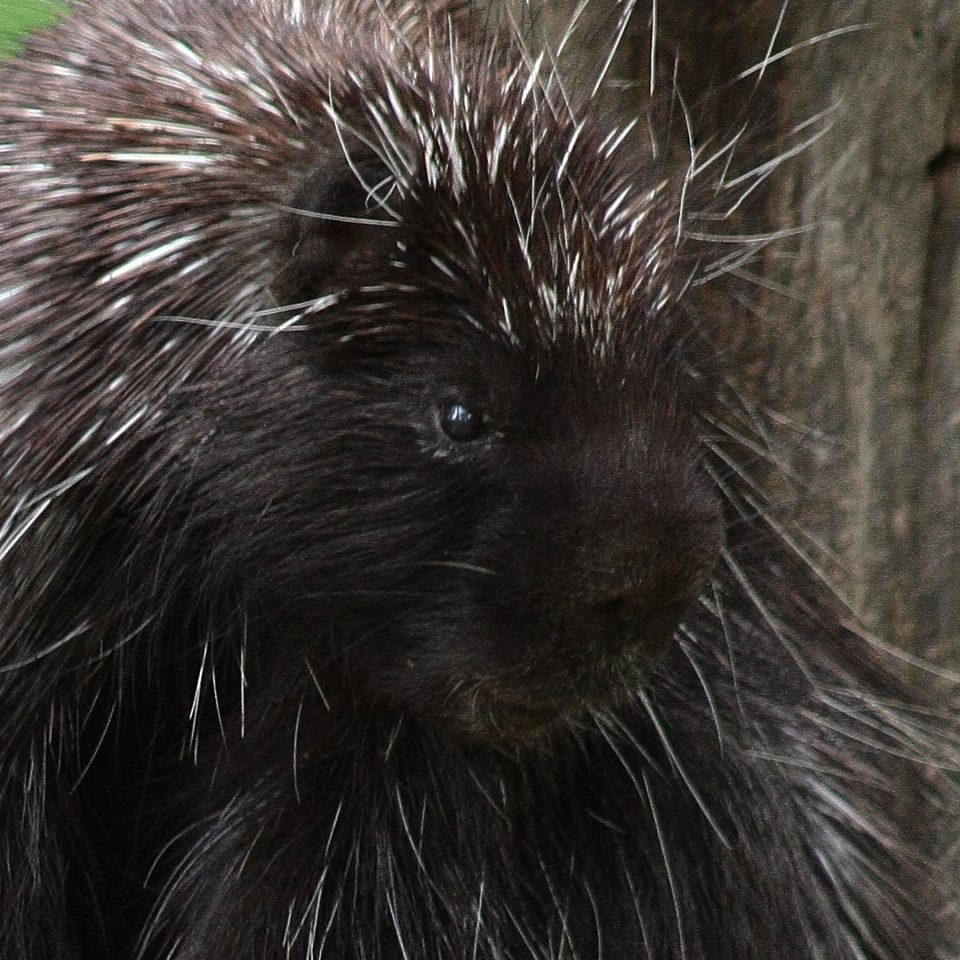 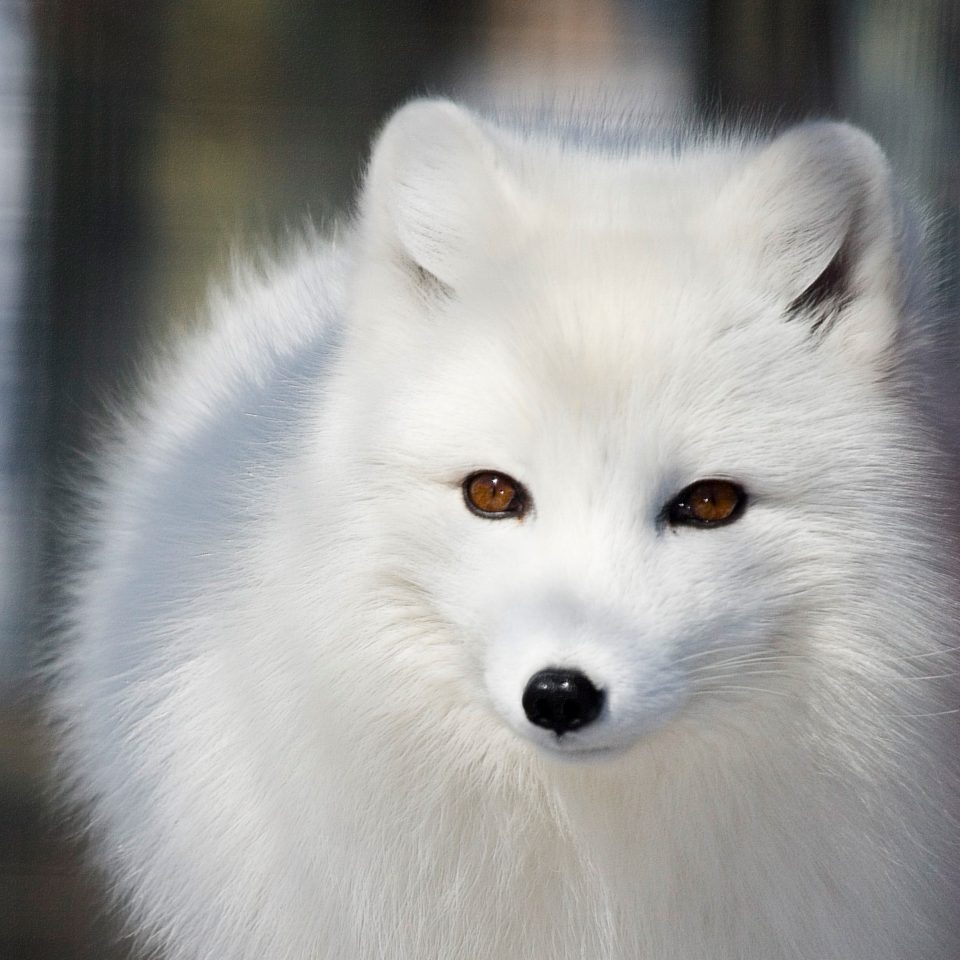 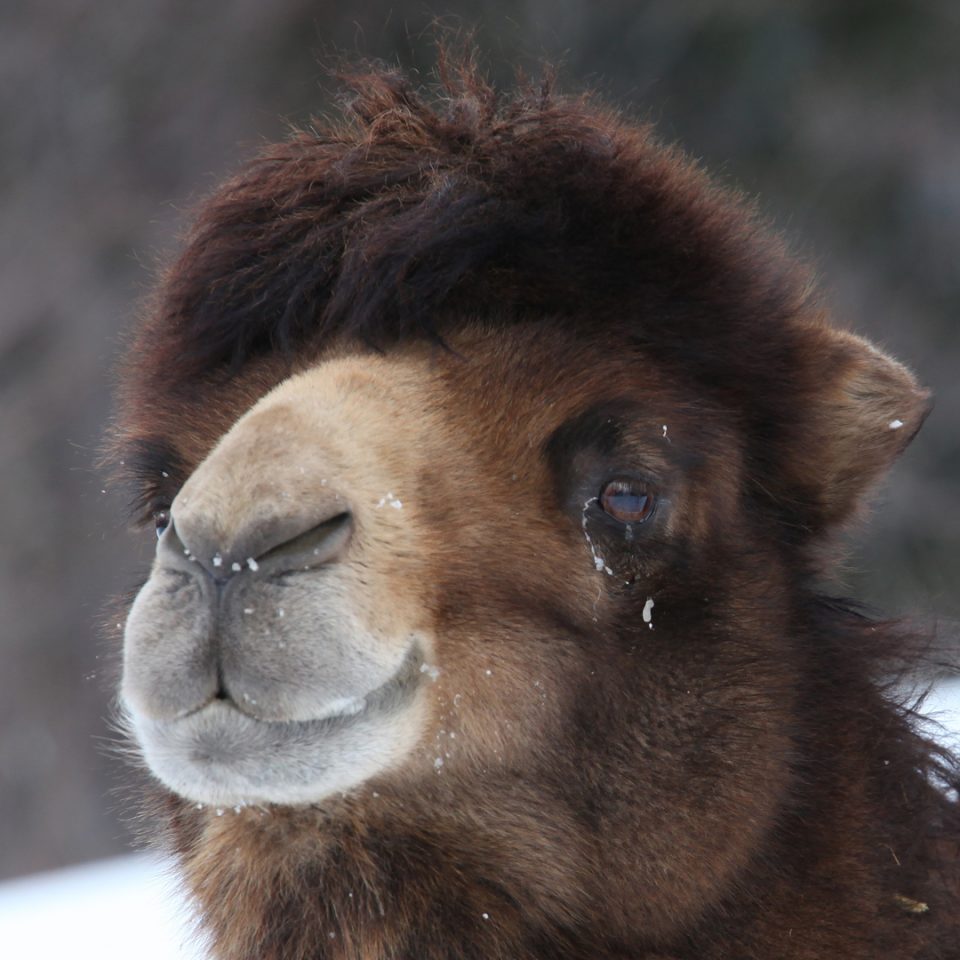 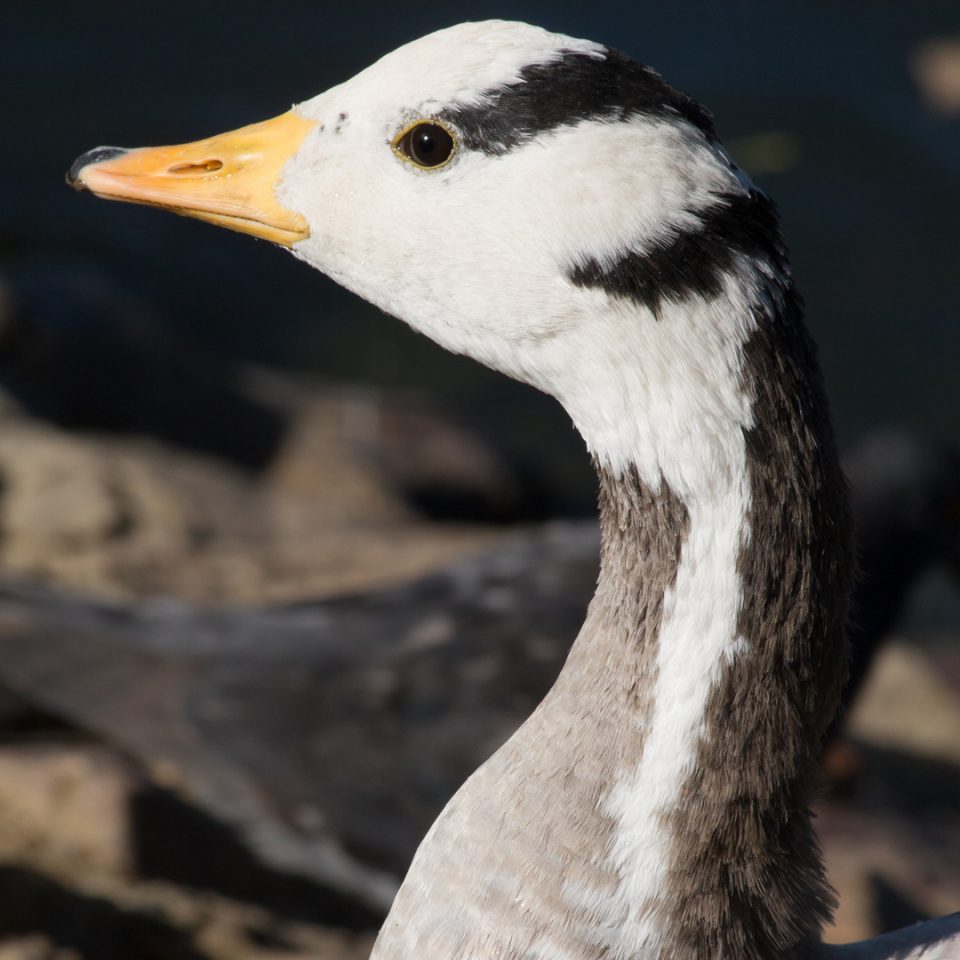 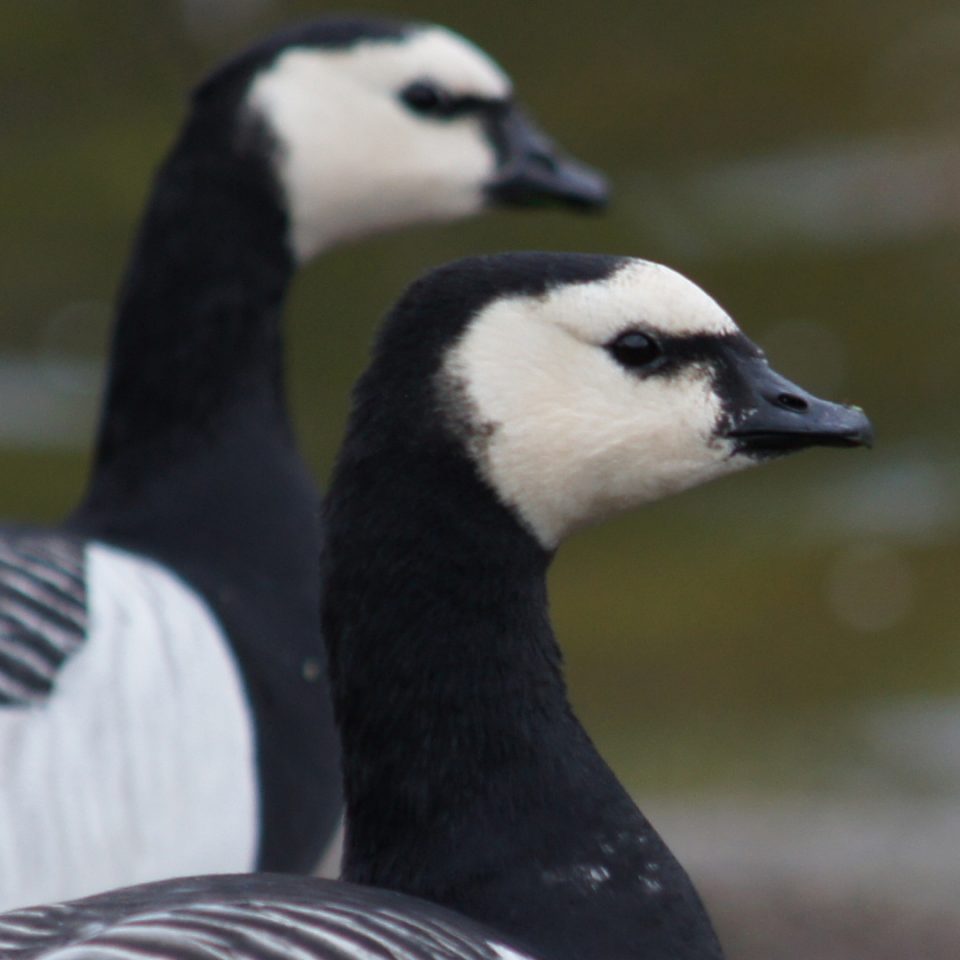 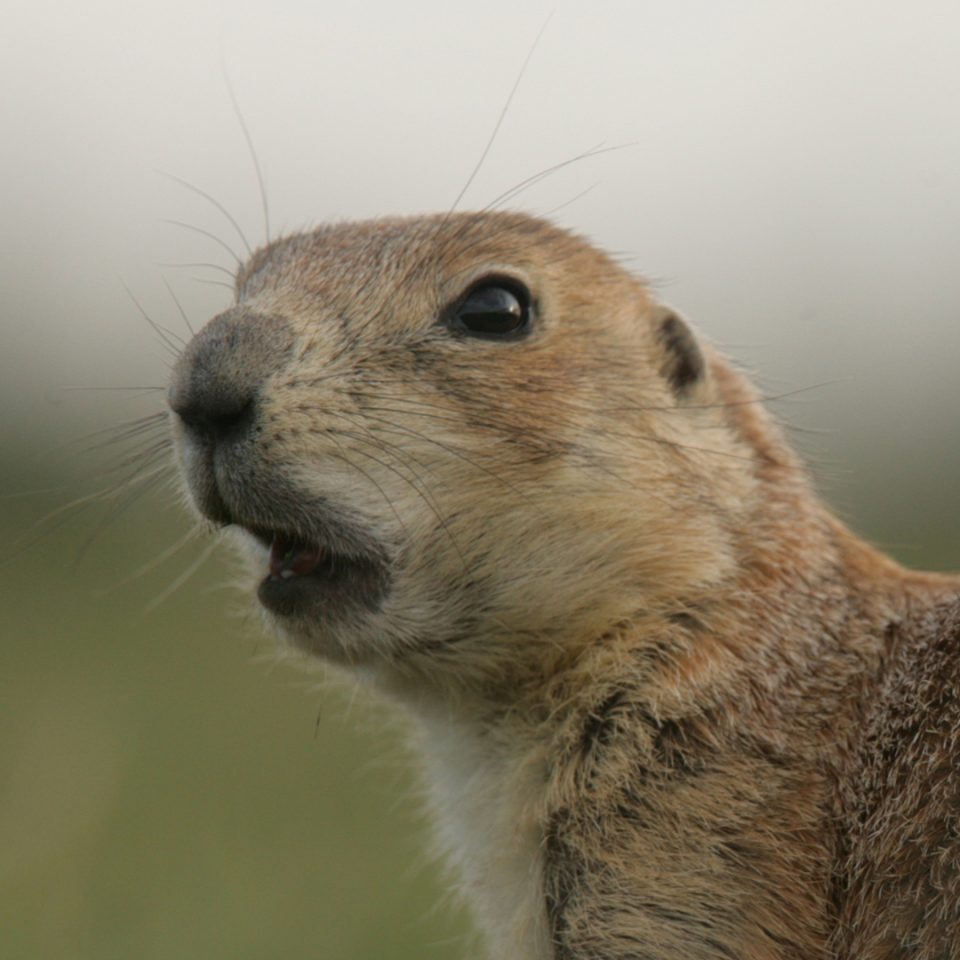 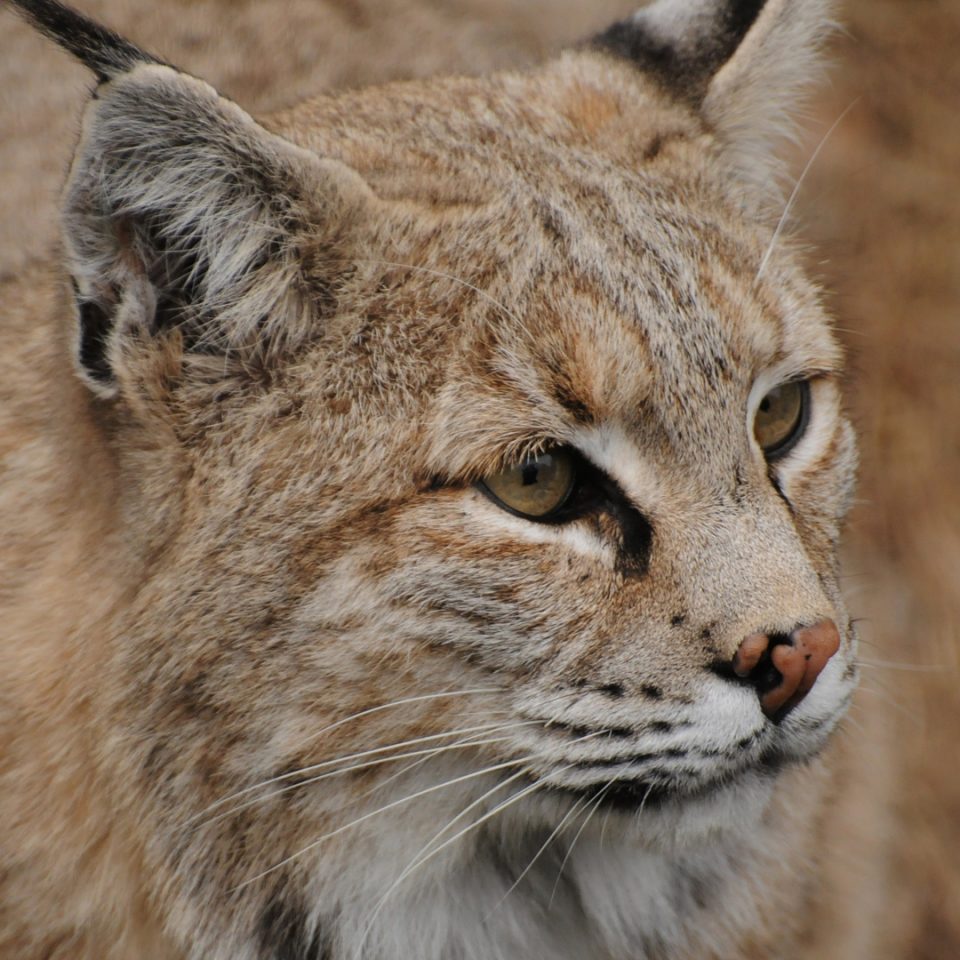 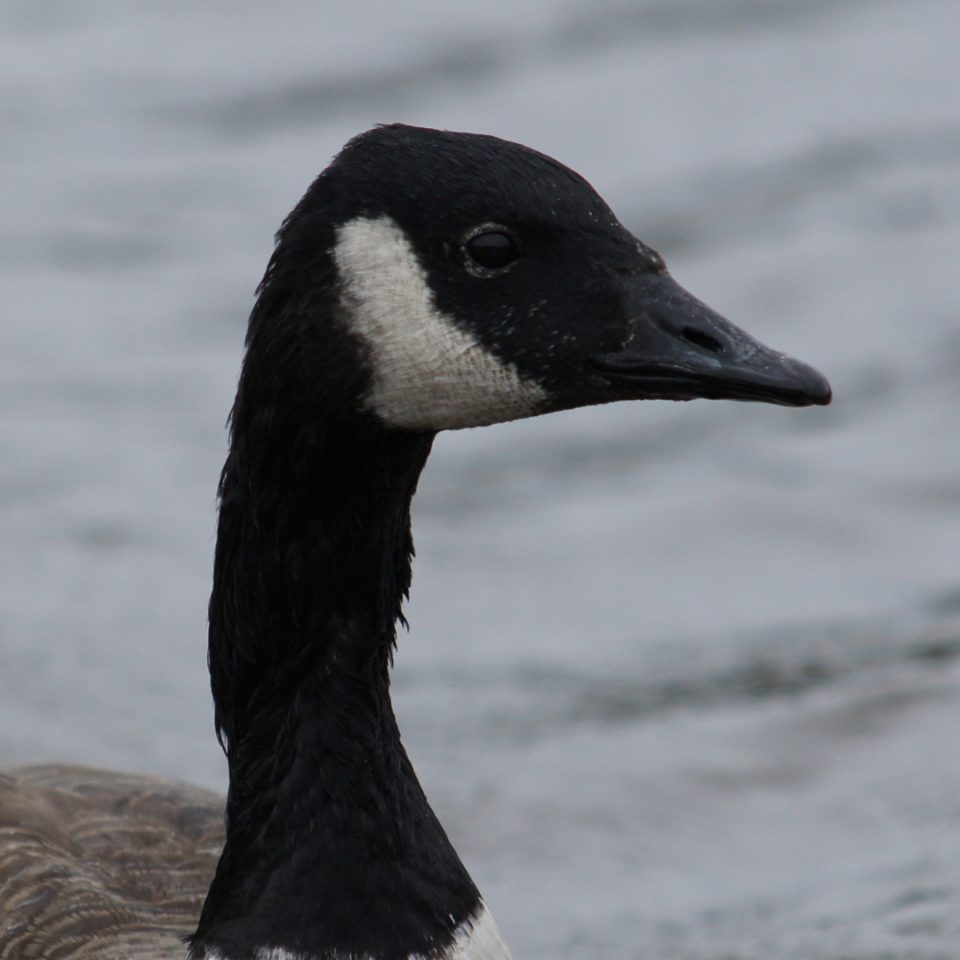 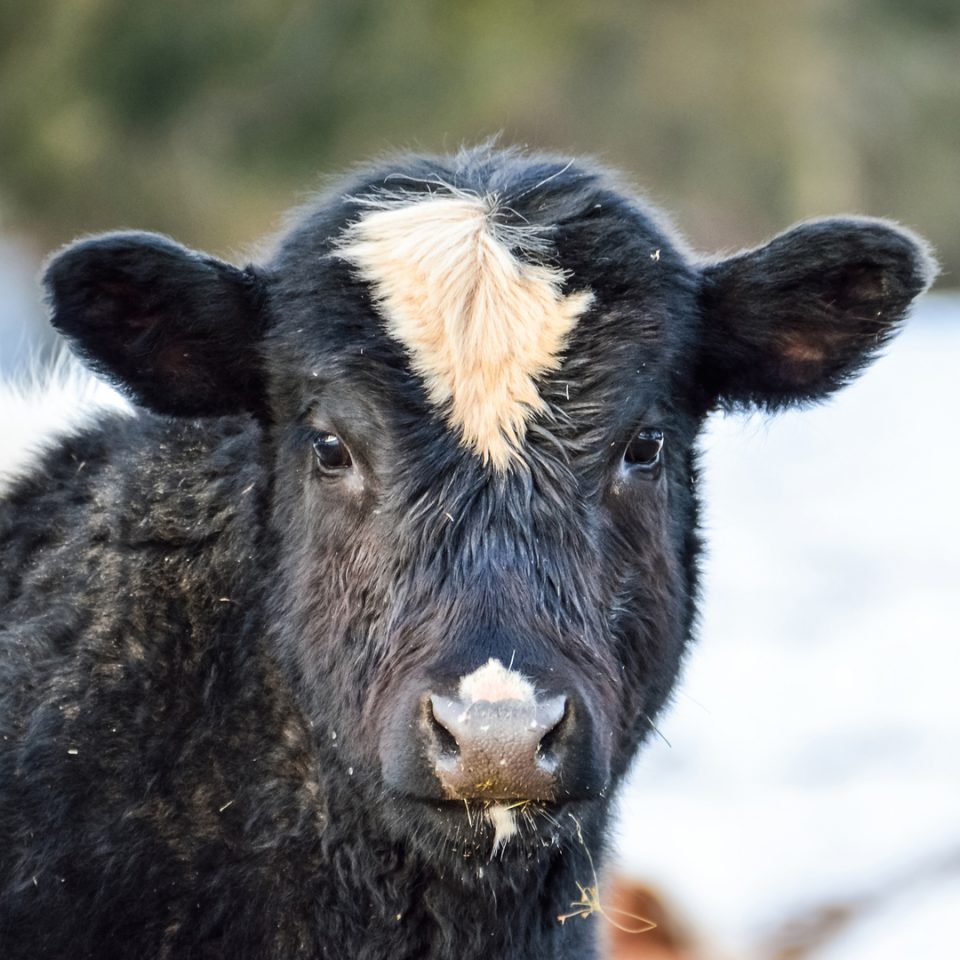 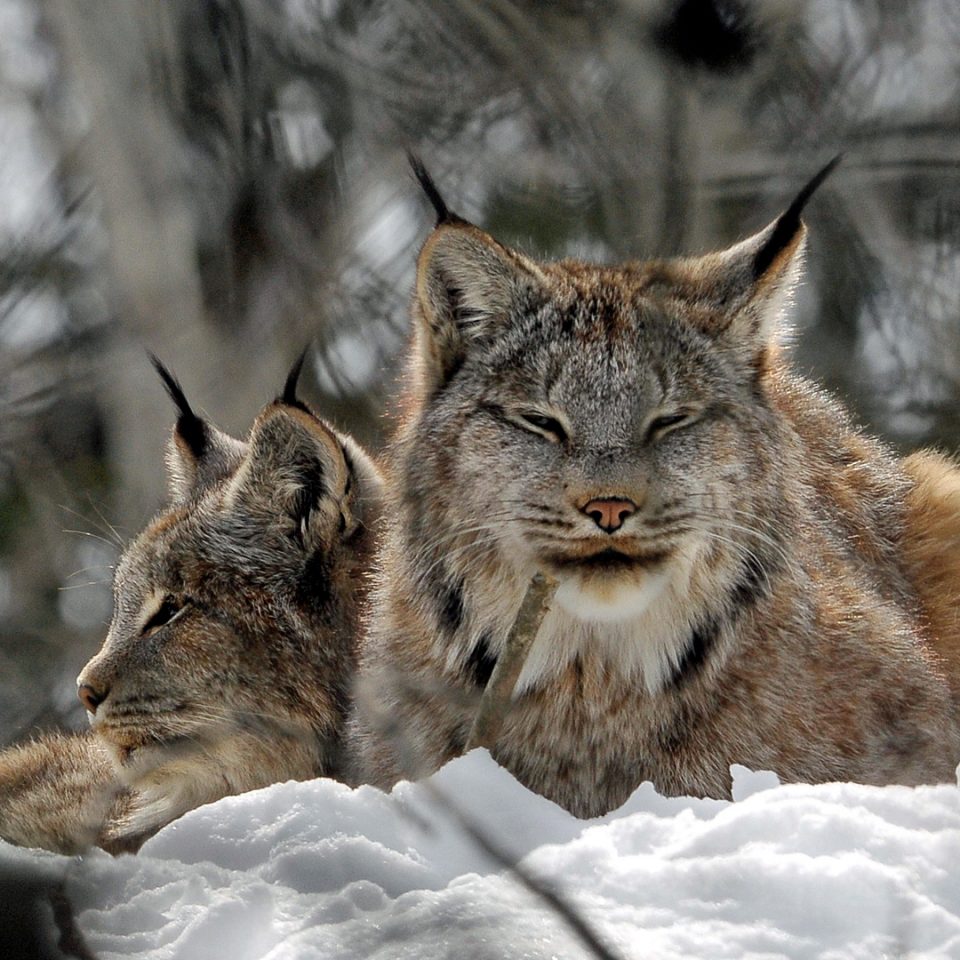 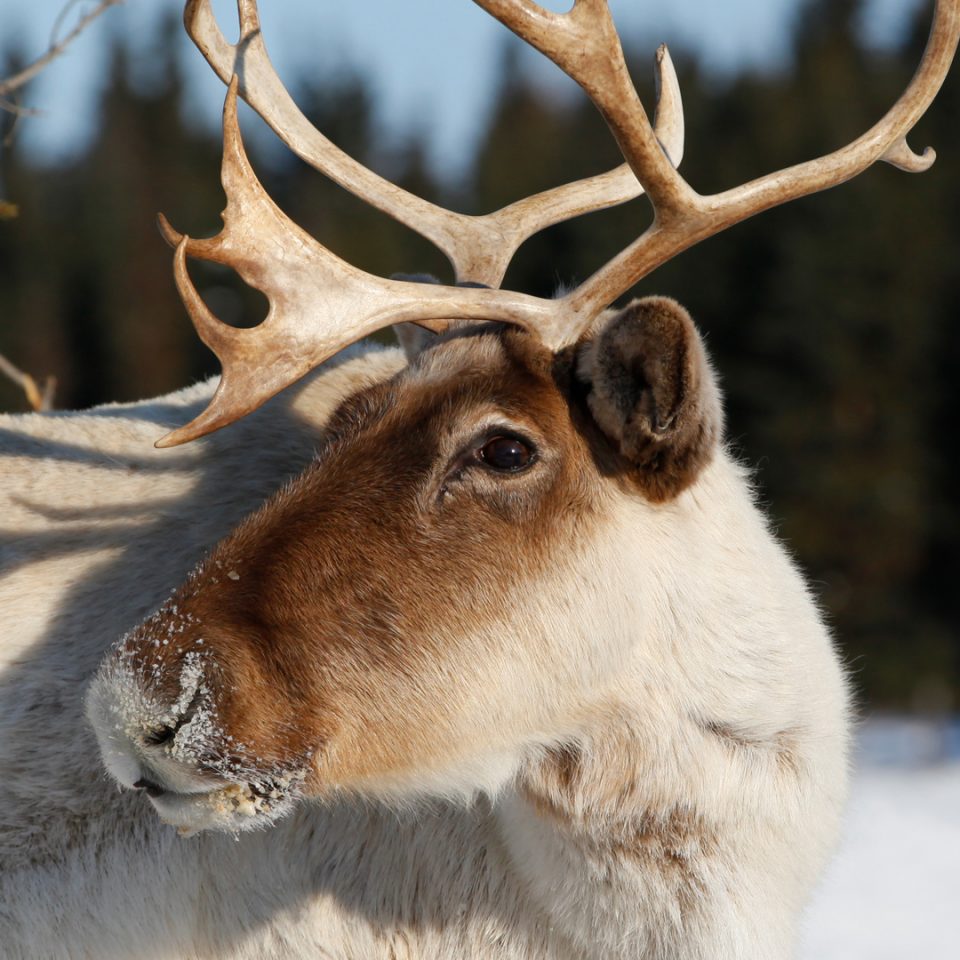 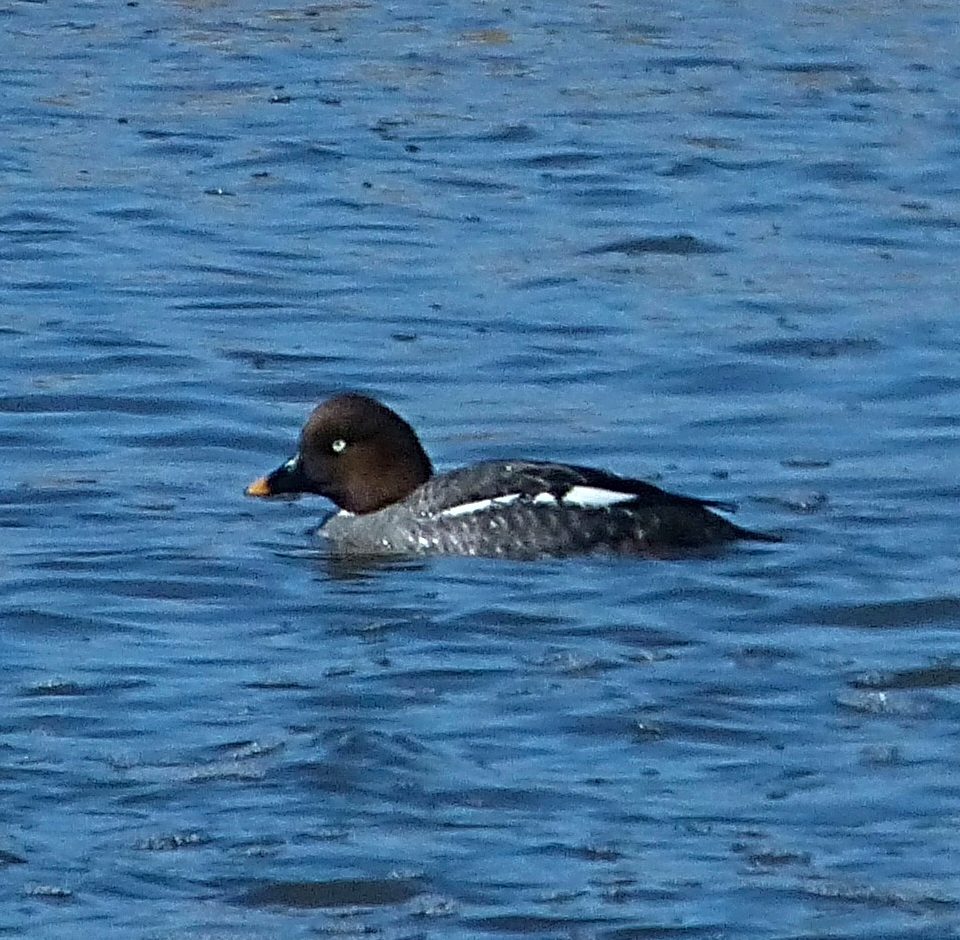 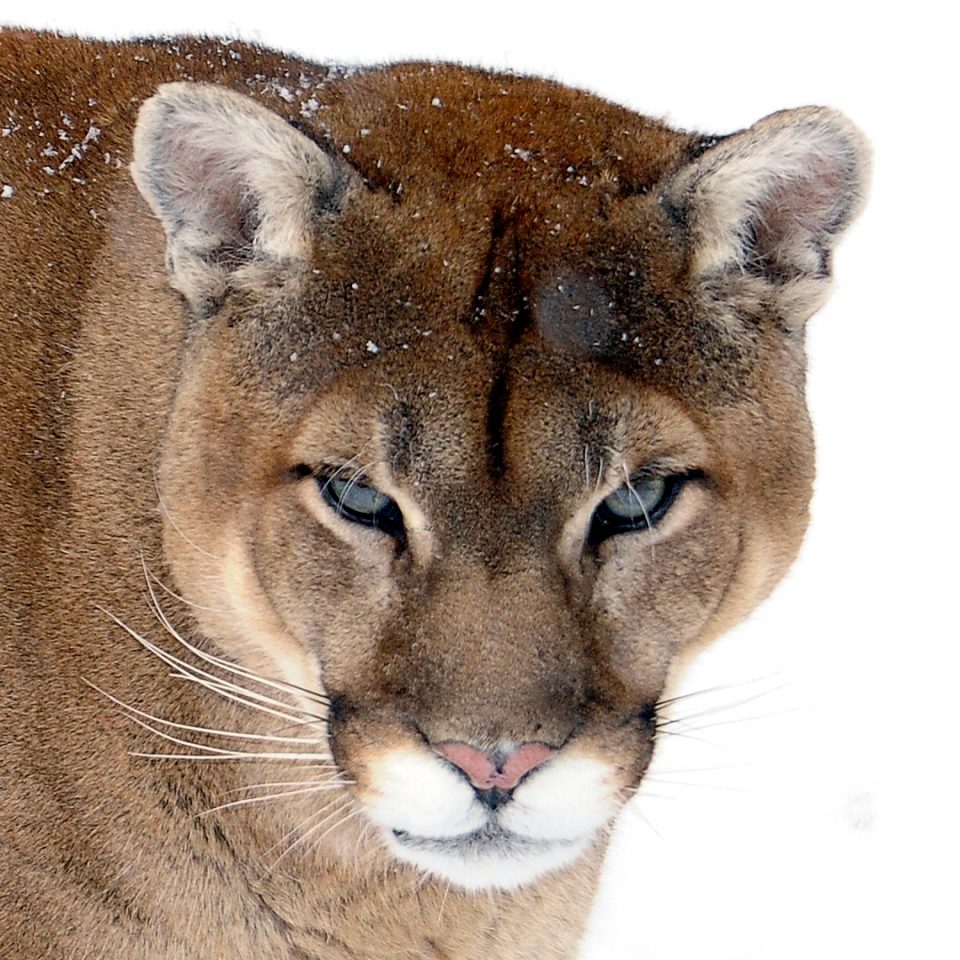